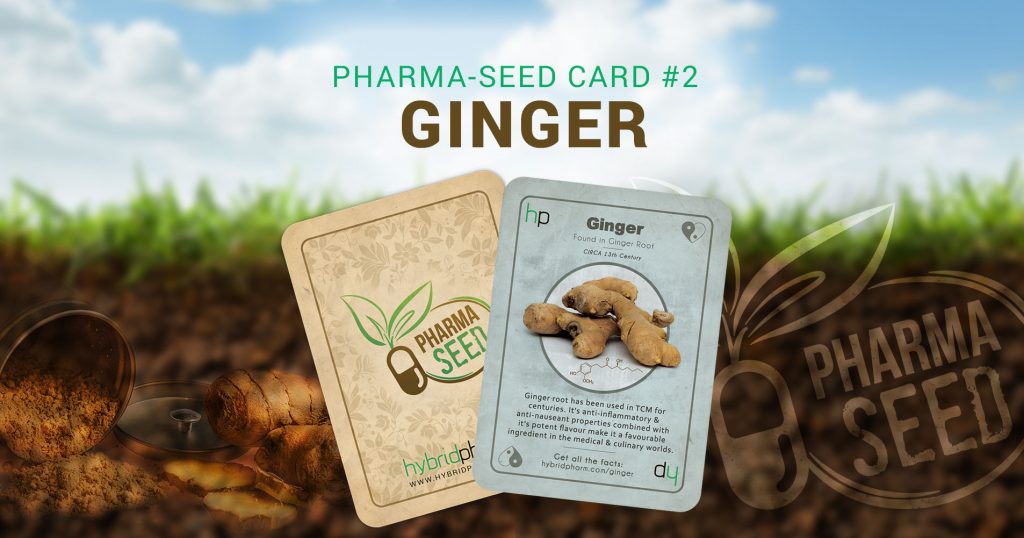 Dating back to ancient China and India, ginger has been used for centuries in Ayurvedic and Traditional Chinese Medicine practices. Upon its introduction into the culinary world in the 13th century, the use of ginger spread throughout the world for its flavor and medicinal properties[1].

Ginger is found in over-the-counter preparations such as Gravol to help combat motion sickness, nausea and vomiting and morning sickness associated with pregnancy. 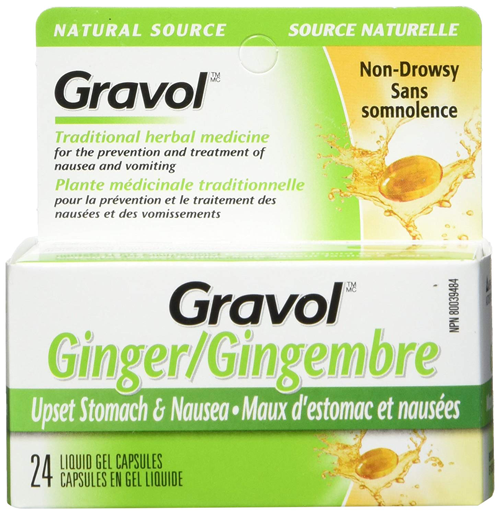 Ginger may increase the adverse effects of anticoagulants medications such as Aspirin, Plavix, Warfarin and other substances that may thin the blood. If you are using these agents and consuming high amounts of ginger, monitor for any signs of bleeding.

See your Hybrid Pharm pharmacist or other healthcare professionals for more information.

Gingerol is the active ingredient contained within ginger and largely responsible for it’s medicinal benefits. Ginger’s exact mechanism of action is unknown. Several studies have shown to interact with serotonin receptors[2], similar to Zofran, a common agent used in treating chemotherapy-induced nausea and vomiting.

HOW IT RELATES TO CANNABIS

Ginger is used worldwide for its rich flavor and healing properties. It is rooted in our diet for its beneficial anti-inflammatory effects. Ginger inhibits cyclooxygenase-2 (COX-2)[3], an enzyme that promotes inflammation and pain, which is similar to other anti-inflammatory drugs such as Celebrex or Cannabidiol (CBD).

Ginger is one of 6 key ingredients in Traditional Chinese Medicated Diet and Herbal medicine.

Ginger and its benefits have been researched and written about in medical texts for over 5000 years.

It is one of the most commonly used medicinal herbs in Traditional Chinese Herbal and Dietary medicine.

TCM classification of ginger is considered a Yang or warming herb. This attribute has the function of warming cold from the body improving circulation, support digestion, immune function as well as soothing muscle and joint pain.

It’s most famously known as an anti-nausea as well as a great medicine for acute colds and respiratory conditions. It is also used to help treat certain types of pain conditions such as arthritis.

In TCM dietary medicine it is recommended to help cut rich foods and help with digestion. 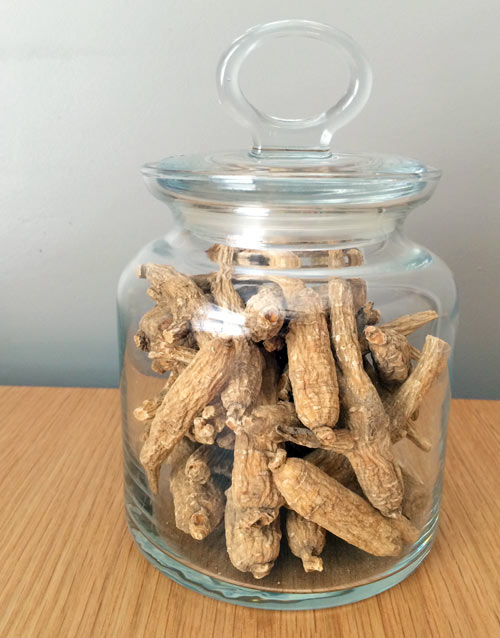 TCM classification of ginger is considered a Yang or warming herb.

USES IN COOKING AND HOLISTIC WELLNESS

Ginger is full of flavour, not to mention full of vitamins and minerals. We often use ginger in small doses when cooking as it is fairly potent. The key is to add the root to already nutrient-dense meals to make for a super meal. The root is closely related to turmeric and cardamom and contains antioxidant and anti-inflammatory compounds. Most notably ginger has been used as a natural remedy for digestive issues including upset stomach and nausea. Ginger is something very useful to have on hand in the kitchen! Keep it with your garlic and other fresh herbs. Best stored on the counter as opposed to the fridge.

DISHES YOU CAN ADD GINGER TO:

Tasty and the perfect remedy for an upset stomach. 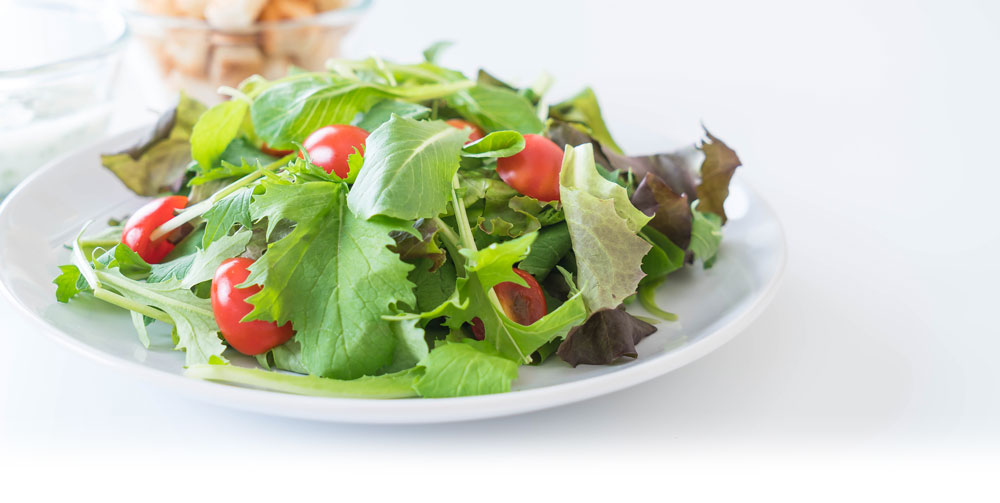 Mix everything together and serve on top of your favourite salad ! 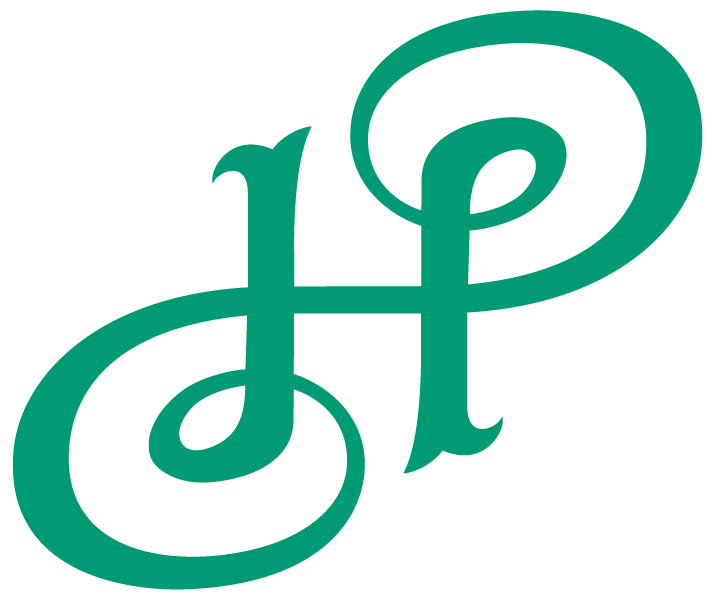 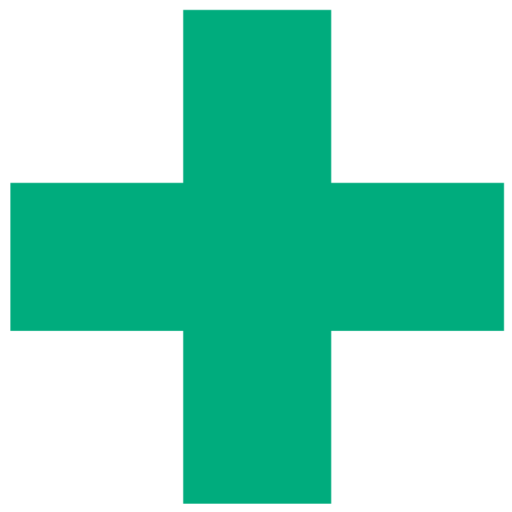